Side 9: Avant improv bassist Aaron Lumley has been making waves lately with his harrowing long-player Wilderness.  Of which Foxy Digitalis said “…searching for new methods to escape the limitations of technique, the human body, and the physical science of acoustics. By accomplishing this without straying beyond the boundaries of man and implement, he’s shown mastery of a vigorous beast, a task not for the faint of heart. Furthermore, the album is as appetizing for casual listeners as it is for serious improv mavens – a gravity-defying feat that is as rare as it is welcome!”

We posit this improvised session goes one further, both visceral and teeming with expression in the traditions of Dave Holland and François Rabbath. Recorded by Matthew Dunn in Toronto who, in Lumley’s words, “brought the fuzz and grime to the fore.”

And we have to agree. In the middle ages, people were burned at the stake for playing music like this—he’s clearly possessed by some kind of demon.

Side 10: We’re pleased to present the debut release for The Knot, the duo of cellists Tilman Lewis and Nick Storring. With allegiance to both form and freedom, they embark on sonic explorations that draw on various folk traditions and experimental musics. The pair love to bend the instrument’s lyricism, drawing not so much on extended techniques as on an array of audacious contra-techniques: preparations/ apparati (practice mutes, hair-clips, clamps, wine corks, mallets, egg beaters, plectrums etc.). They still, however, permit the cello’s natural beauty to have its place.

Their large palette of sonorities is channeled and combined into single unified textures, and everything from improvised heterophony, to stark contrast.

Intertwining beauty and discord meeting somewhere between the gravel pit and the northern lights. 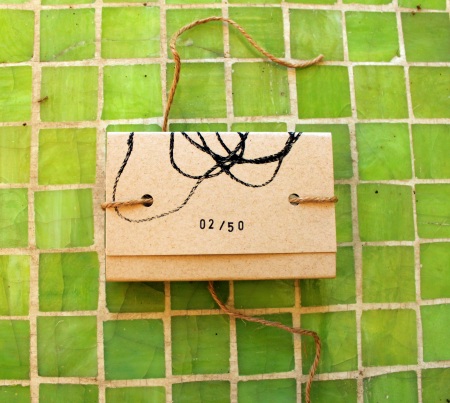 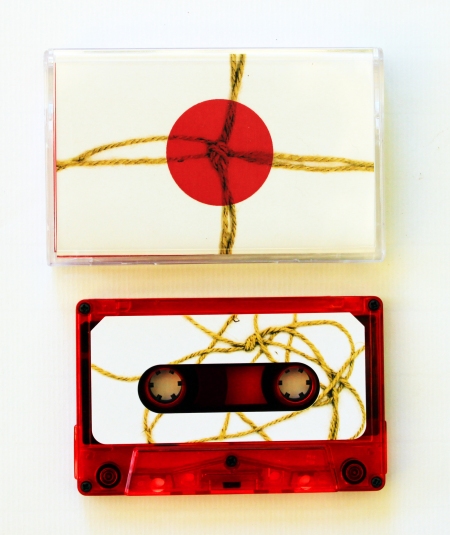 This entry was posted on Tuesday, August 21st, 2012 at 6:51 am and is filed under Music. You can follow any responses to this entry through the RSS 2.0 feed. You can leave a response, or trackback from your own site.