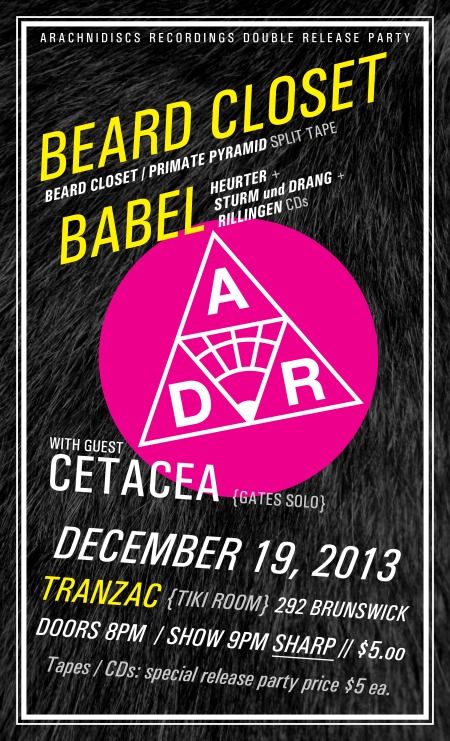 A show that’s had a few hick-ups. First Black Iron Prison had to drop out, then our original venue got shut down.

Click HERE to see the version of the poster which is going to be given away at the event in Factory Records fashion. 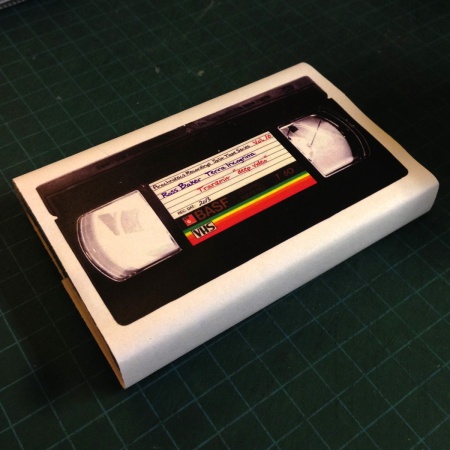 ROSS BAKER has been making music since he got a hold of a tape recorder at the age of 10. From early tape and radio abuse, his music has been linked by a love of contrast and collage.

A half-hour collage salvaged from at least three hours of recordings, soundtracking the countless distant landscapes and buildings glimpsed momentarily during 28 years of car, bus and train journeys. Sprawling farm and forest punctuated by sinister undentified buildings and distant motorways. Ambient washes and sci-fi movie memories with a synth-pop interlude.

TRANZMIT began as a radio wave sound-college side project of  BABEL in the early 2000’s. In recent years it has moved with the times, “mashing-up” (in the contemporary parlance) audio material sourced from the internet.

Intuitions is the result of sparse improvisational sessions conjured in Shanghai bedrooms and living rooms during 2012. Hours worth of recordings were trimmed, mixed and mastered with poetic freedom at Zulmàt studio in Rome, Italy. For this incarnation, Ѫΰϯᶓԃ Ʀѧϊᵰѣѻὦ involved Michelle Proksell, Gabriele de Seta, Gregorio Samsaro and Pupa Tang, some strings and a wide array of electronics.