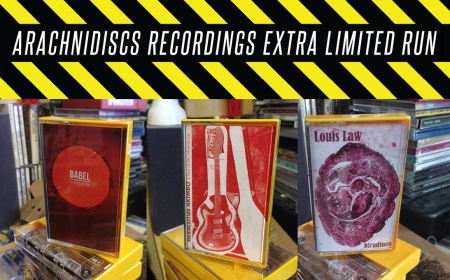 Arachnidiscs Recordings is happy to officially announce the release of the first batch of our Extra Limited Run (XLR) series. The XLR releases will run a mere 5-20 copies per title (usually ten), C40s, yellow-backed box, hand-labelled, dubbed at home in the arachnid’s lair and possibly blessed with incense (only because the incense holder happens to sit beside the tape deck).

Already the first edition of Heraclitus Akimbo‘s A Part of My Inheritance is sold-out, but another (final?) run being dubbed. Stay tuned. Final copies of the other releases are still available right now…

Analog synthesizer and space echo meditations on the red planet and the god of war. Retro sci-fi soundtrack vibes for lucid dreaming.

Heraclitus Akimbo: A Part of My Inheritance

As mentioned, the 1st edition of this ambient/drone/minimalist composition masterstroke is sold out. But a 2nd edition is in production to coincide with the Zine Dream fair in Toronto on August 16th. Keep an eye out for announcements and in the meantime check the album out below—it’s pretty fantastic.

UPDATE: Two copies from the 2nd Edition are in the store!

Side 16 – Holiday Rambler: It Lasted A Hundred Years, It Will Last A Hundred More.

CHIK WHITE is the recording alias of Darcy Spidle, star and co-writer of the Canadian cult film, Lowlife, and the guy behind Canadian indie institution Divorce Records. Playing almost like a possible alternative soundtrack to Lowlife, I Am Muck sucks you into a starfish licking world of bizarr0 psych improvisations and avant soundscapes created from “experimental jews harp and acoustic guitar” (that’s how Darcy sold me on the project but there’s other instruments and objects involved too). Exciting and fearless stream of consciousness music/noise/sound making—like the wind and tides blowing and flowing.

“More like coal than gasoline”, HOLIDAY RAMBLER (aka D. Alex Meeks of Hooded Fang infamy) is one of those young men you meet where you simply know they have a time machine buried in their backyard. They’re just too comfortable wearing the attire and diction of yesteryear for it to be entirely an act. The title of this set of songs and sounds, It Lasted A Hundred Years, It Will Last A Hundred More, could be a reference to the timeless/old-timey nature of the Rambler’s American gothic folk-blues. Despite being a relatively young sprout, there’s a lot of gravelly down-home wisdom woven throughout the set of bluegrass and gospel informed tunes with a decidedly end-times feel. Kind of like a Smithsonian Folkways recording from the backwoods of Virginia in an alternate universe where the Great Depression never ended. 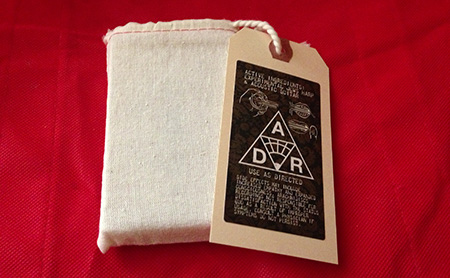 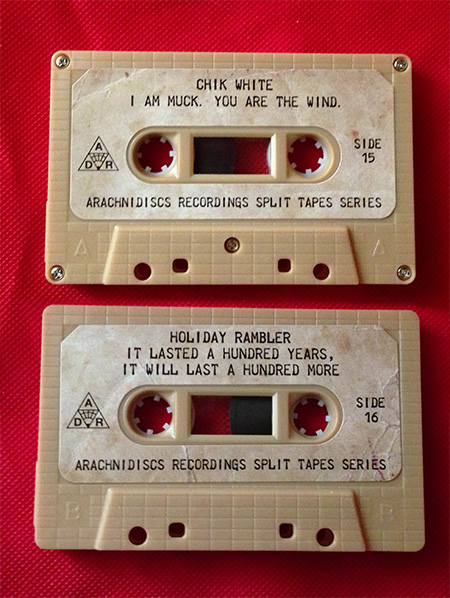 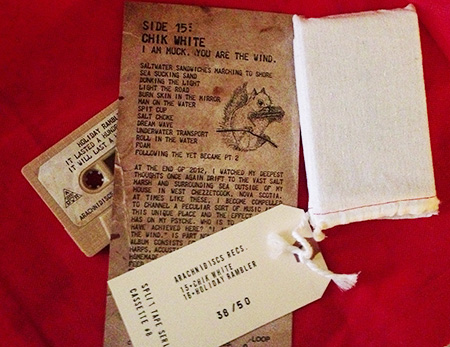