Experimental guitar from Building Castles out of Matchsticks.
CD. SOLD OUT.

“Girls go to college, to get more knowledge. Boys go to Jupiter, to get more stupider” sings Jacqueline Noire on Moonwood‘s latest slice of cosmic garage-punk, simply titled Jupiter. In the clip, animated by Jakob Rehlinger, Grimes sends Elon to the titular planet to eliminate some perceived alien threat and things don’t go well for the man-boy wonder. Then things get a bit weird.

Moonwood will be playing a set-long version of this song at the matinee release show for their new album Arrivals & Departures, from which the single is taken, at Toronto’s The Dupe Shop (1185 Bloor St. W,) on August 25th (doors 3pm, free, all ages).

SPUME is the ambient house project of producer Jakob Rehlinger (Heavy Moon, King Pong Dub System, etc). Taking a cue from a hype sticker on a Seefeel CD he saw when browsing in a record shop in the early ’90s (“The lovechild of My Bloody Valentine and Aphex Twin”), he blends dreamy synth pads, chilled-out beats and hazy ambient guitar loops to create a frothy, trance-inducing dreamscape.

Tide/Fall was recorded on the shores of Lake Ontario in the fall of 2017, wherein Rehlinger tried to emulate the natural sounds of a shoreline encroached with human activity.

Side B of the cassette features a 43-minute long drone version of the album (“Tide/Fall Dronly Mix”), which strips away the sound fx, beats and basslines leaving only the winding, ethereal guitar and deep synth drones.

Toronto’s electronic/post-punk outfit SEMEN PRIEST return with a reinvigorated sound on Pink Skyline thanks to production by KING PONG DUB SYSTEM. The Etobicoke producer cut the tempos of the tracks they’d be working on by half, creating a chilled-out environment for their menacing vocals a discordant guitars to take root.

We’re honored to issue Toronto experimental guitar and electronics artist, Beard Closet‘s wordless (but not silent) scream of rage and frustration at the continuing culture of murder and brutality in North America’s police forces.

The culmination of years of time spent in the studio, BABEL presents four complete albums released on two 2xCD sets. The four volumes of kosmische drones and noise-jazz improvisation explore similar themes but follow divergent psychedelic paths to adjacent destinations. The four-disc cycle forms a cohesive whole while each volume stands own as a thematically contained album. 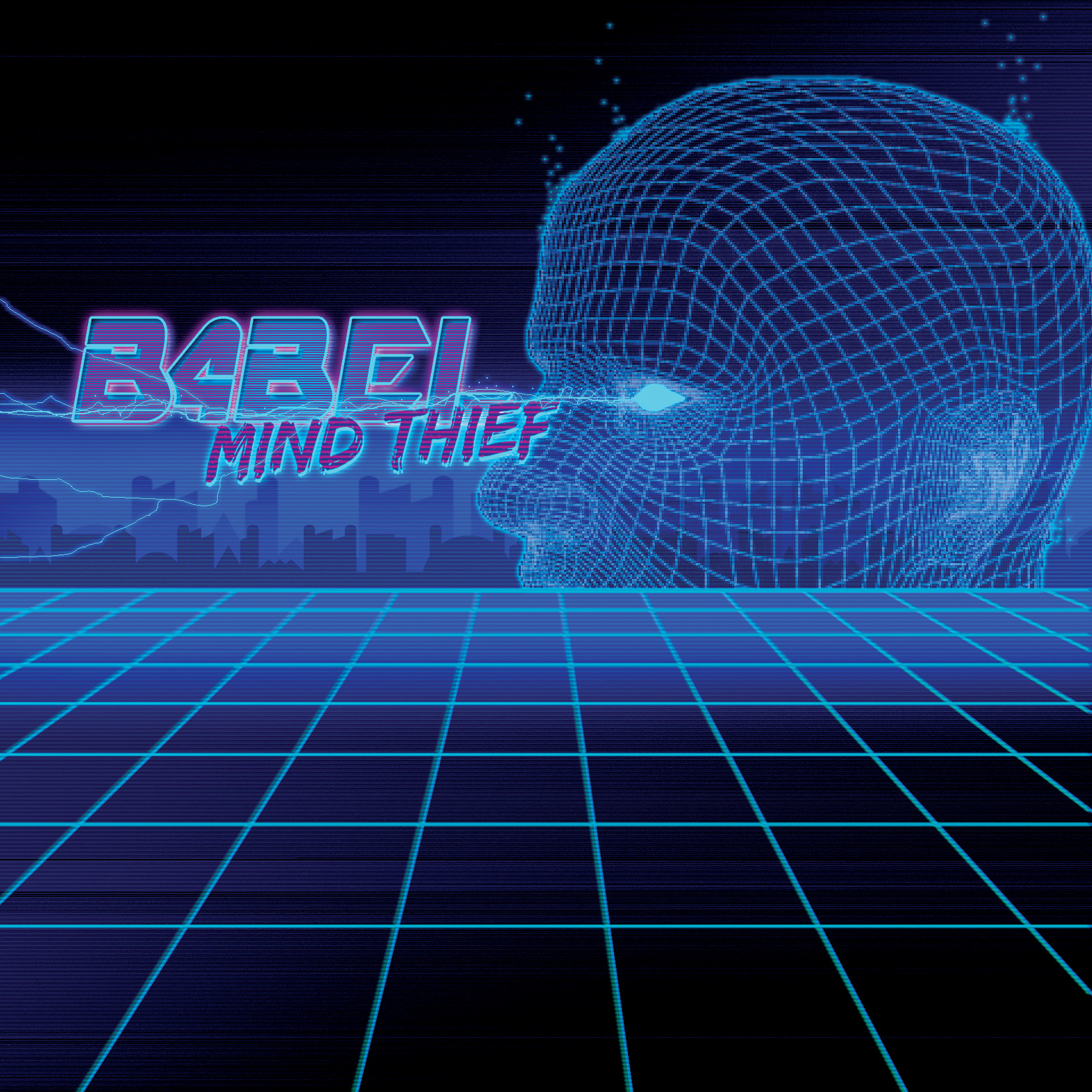 BABEL‘s “Grid” series of albums and EPs—released digitally and on cassette at various points over 2015—are an homage to analogue synth music pioneers such as Craig Leon and Klaus Schulze as well as early-’80s synth-based sci-fi and horror film soundtracks. The sessions culminate in the epic 35-minute morphing space-drone of the previously unreleased “Apogee“. Mind Thief collects the recordings in their entirety on two compact discs.

Eschaton is a soulful noise duet comprising Aaron Hutchinson and Connor Bennett. Based in Hamilton, Ontario, their music is driven by spontaneity and a passion for improvisation. Thick textural noise contrasted with vulnerable horn expressions, Eschaton creates narrative soundscapes that breathe, bend, and distort. They have released cassettes and lathes on Hamilton labels HAVNrecords and PERDU. Eschaton is happiest when collaborating with friends. Recorded and mixed by Matt Tavares (or BabdBadNotGood) at STUDIO69 in Toronto, ON 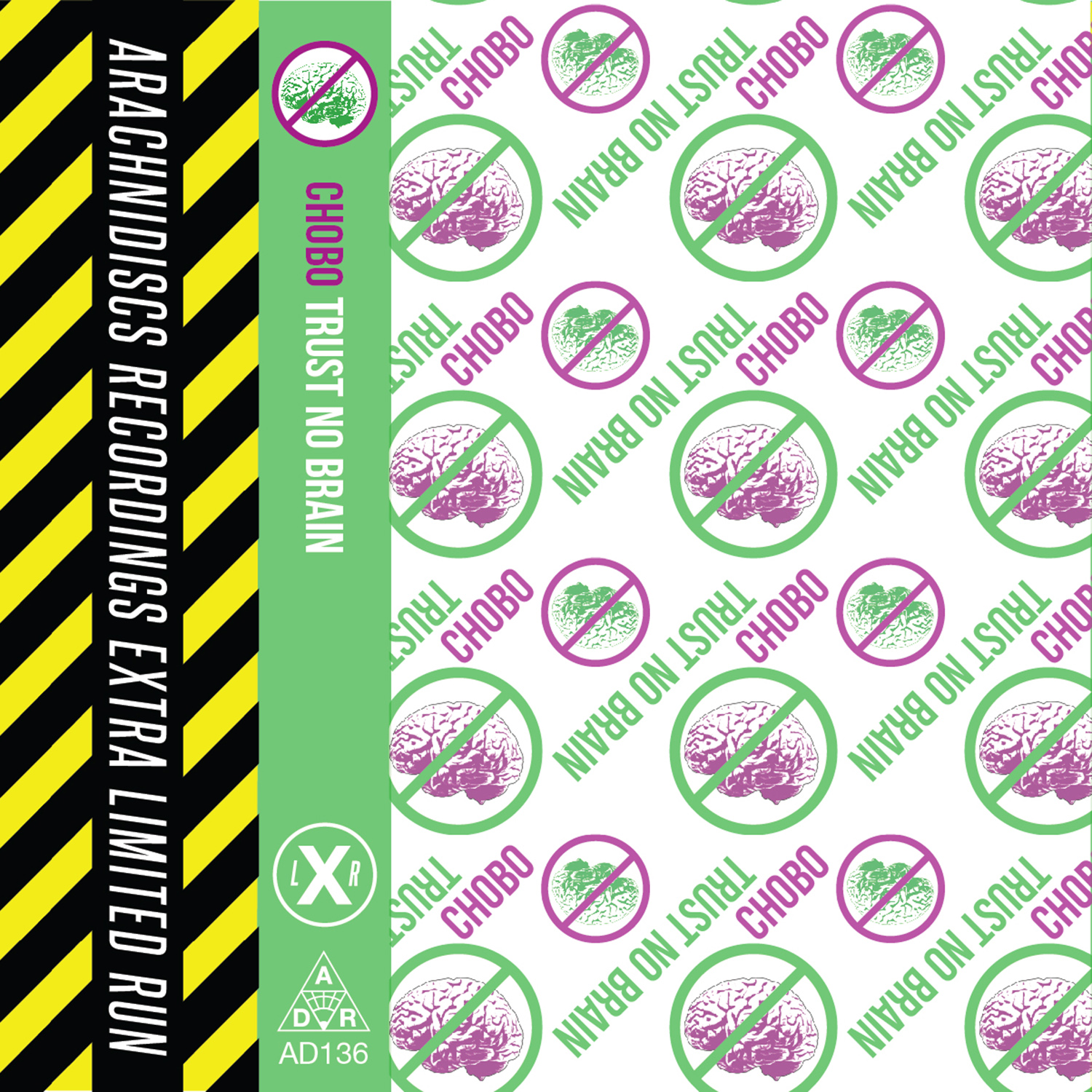 CHOBO is Jessica Cho (all keyboards) and Benjamin Boles (drum machines, sequenced synths, and mixing). They have a unique intuitive connection that allows them to combine their love for the immediacy of improvised live performance with the machine pulse of dance music.

Setting aside their computers, they experiment with drum machines, hardware synths, effects, loopers, pianos, and guitars, to develop a method of performance that brings the rhythms and sounds of house, techno, and dub into a structure closer to the jazz concept of improvising around themes.

No two performances sound anything alike, and that in-the-moment aspect has also become central to their recording strategies. Rather than spending weeks editing together ideas, they simply hit record and start playing, putting the focus less on technical perfection, and more on capturing the feeling of that specific time and place.

That flexibility allows CHOBO to play a wide variety of events, from warehouse parties to jazz concerts to indie rock shows. Their song Tingkle Away was featured on the Nite Comfort Vol. 1: 2013-2014 cassette compilation, and they’ve also collaborated with Alixander III (of Toronto deep house band Azari & III) on the track Something ‘Bout You, released on Berlin’s Toy Tonics Records.

To create Trust No Brain—recorded live to stereo 2-track—they used the following are a set of parameters designed to provoke spontaneous creation. These limitations are a framework for improvisation, and to enforce that each performance will be unique to that space and audience.